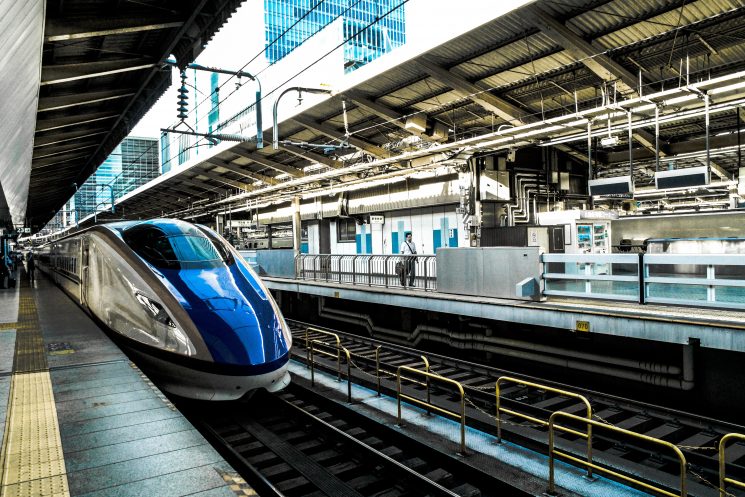 Some commuters could spend almost £5,000 per year travelling to and from work, a new campaign from shadow transport secretary Mary Creagh claims. Rail fares will increase by 2.8% this Thursday in order to reduce the government’s commitment to subsidising rail transportation.

The government currently pays approximately 32% of railway expenses, picking up the bill for the majority of travellers. However, ministers are believed to have set an overall goal of 25%, with measures such as increased fares aimed at increasing the amount of rail expenses picked up by consumers and reducing government costs.

It has also invested £16 billion in upgrades and maintenance in the country’s rail network, further increasing its need to increase revenues. While economists have praised the government’s attempts to increase railway revenues, consumers are upset at the lack of transparency and protection regarding price increases.

The fare increases are not uniform, with certain tickets increasing in price to a far greater extent than others. Season tickets and off-peak rail tickets now cost 3.2% more than in 2012, while rail fares as a whole have increased in price by 2.8% for most of the country.

Commuters with annual season tickets for certain routes could now pay as much as £5,000 per year on public transportation. The Milton Keynes – London route is now priced at £4,772 per year – a 3.3% increase that’s typical of the new pricing scheme.

Some rail commuters have voiced their disappointment as the price increase, noting that the idea behind the government controlling rail prices was to prevent fare hikes from occurring. Analysts have noted that large fare increases affect regions that lack alternative forms of travel.

Despite the fare increases, many analysts believe that rail transportation is still a far better option than travelling by private car. Thomas Ableman of Chiltern Railways is supportive of the price increases, claiming that travelling by rail is still “good value for money” for most commuters. 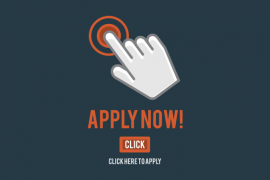 Important Things You Need to Know About Online Installment Loans 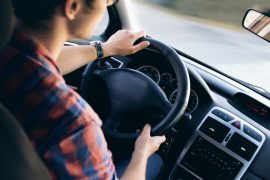 What do I need to declare? Tips for calculating car insurance following a ban 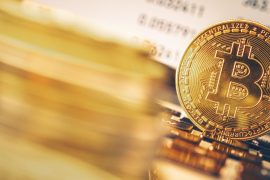 Looking for the good Investment – Invest in Bitcoin