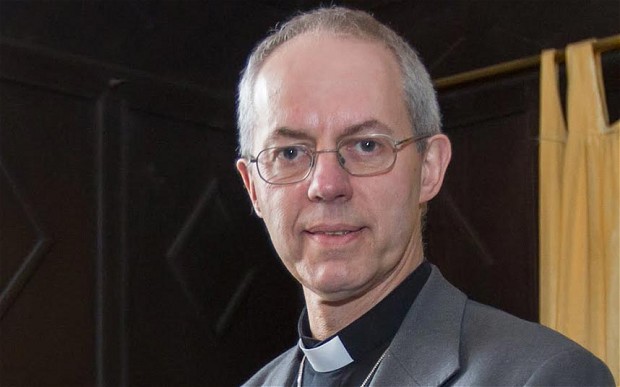 The Archbishop of Canterbury recently announced his support for bank bosses that support “a vision based in justice and hope” in an effort to change the global finance industry for the better. Archbishop Justin Welby believes that banks are no longer connected to society and that they lack the support of most of their customers.

Welby claims that banks no longer have the support of customers and that people no longer possess vision as to “what banks were for in society”. He believes that a large portion of the banking industry’s upper management is “in denial” about the industry’s future and its involvement in the 2008 financial crisis.

He believes that banks can change for the better by fixing the culture that led to the financial crisis. One of the biggest challenges the financial industry faces, he claims, is fixing itself if the economy improves. “Will it revert to the bad old ways of the past or continue the efforts for cultural change towards something that serves the common good?”

Welby’s ideas mirror those of Pope Francis, who recently voiced his disapproval of the recent developments in the financial services industry. The pope took aim at the “economy of exclusions” that had developed in the wake of the crisis, and noted that the powerful people of today “feed upon the powerless”.

Archbishop Welby claims that change in the financial industry must come from the top, with the leadership playing a major role in changing the focus of the industry from profit to progress. “Leadership must have a vision based in justice and hope so that everyone at every level is committed to change.”