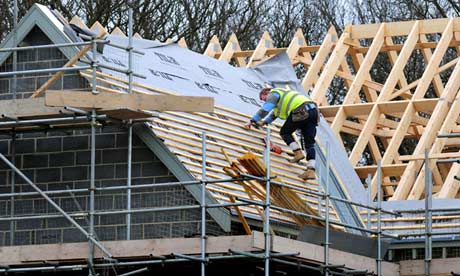 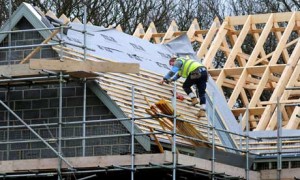 Over 5,000 new homes were bought in the last six months using the government’s new Help to Buy scheme, based on a report from the Department for Communities and Local Government.

The scheme was launched this April to help first-time homebuyers access homes that would previously have been priced outside of their price range. The scheme offers shared equity loans to homebuyers in order to increase access to property, particularly in expensive areas such as London and the Southeast.

Homes purchased using the scheme cost £194,167 on average, with buyers taking out an average of £38,703 on their equity loan. Most of the Help to Buy sales were made in Wiltshire, Leeds, Milton Keynes and Reading, according to the DCLG.

The total number of new homes bought in England following the launch of the new scheme is 5,375. The data currently available tracks new home sales until the end of September – after this date, the government launched the second phase of the Help to Buy scheme which covers the entire United Kingdom.

Under the second phase of the scheme, homebuyers can also access help through a shared equity loan for existing property. The original phase of the scheme offered help to buyers interested in new properties only. The new arrangement allows as much as 15% of the home’s value to be guaranteed by the Treasury.

While supporters of the scheme believe it has helped people access the property ladder in many important markets, critics of the Help to Buy scheme believe that overuse of Treasury loans could lead to another housing bubble.

Builders claim that the scheme, which has thus far been focused on new housing, has helped their businesses. During the first seven months of the scheme, 18,050 reservations for new homes were made by buyers interested in using the shared equity loans offered by the government. 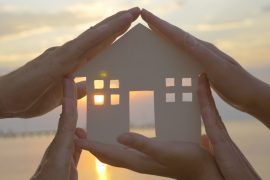 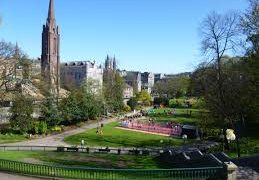 How to inspect a rental property in Aberdeen? 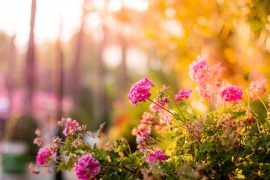 Preparing the Garden When Selling Your House