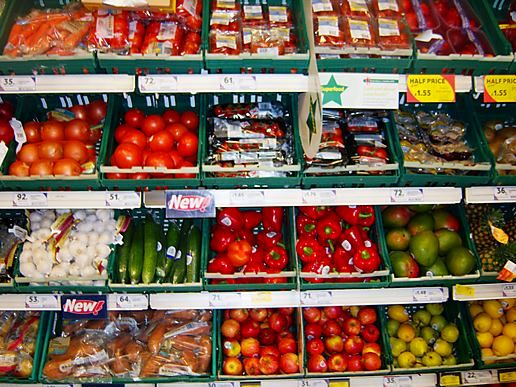 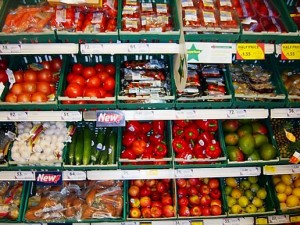 Supermarket chain Tesco reportedly wastes as much as 30,000 tonnes of food every six months. The well-known chain reportedly throws out 68 per cent of salad sold in its stores, angering environmental groups and shocking customers.

The supermarket chain reported the figures itself, claiming that across the entire UK food industry, almost 70 per cent of salads were wasted. Customers throw away 35 per cent, often after it has sat in their refrigerator for several days.

The figures are shocking, particularly when recent consumer finance headlines have been dominated by reports of the increasing price of groceries. Many shoppers can’t make the most of their shopping budget, wasting food due to poor planning.

In order to reduce the amount of food wasted by customers, Tesco is planning a new range of small salads. The new options will be designed for single servings, making it less likely that salad meals will sit inside customers’ fridges for several days.

Tesco isn’t the first business to have revealed its undesirable food habits. In 2008, a high-level executive of American coffee chain Starbucks revealed that it wasted over 23 million litres of water every day in its large network of worldwide stores.

Staff in the coffee shops were instructed to ‘leave taps running all day’ in order to maximise efficiency. Tesco’s issues, however, have less to do with efficiency than they do with simple portions – the chain’s second most wasted product is baked goods, which are often thrown out due to staleness and overly large portions.

In the supermarket’s favour, the food that isn’t sold in its stores is generally sold as animal feed for farms or donated to charity. The chain has donated hundreds of tons of food to poverty charity FareShare over the past year.