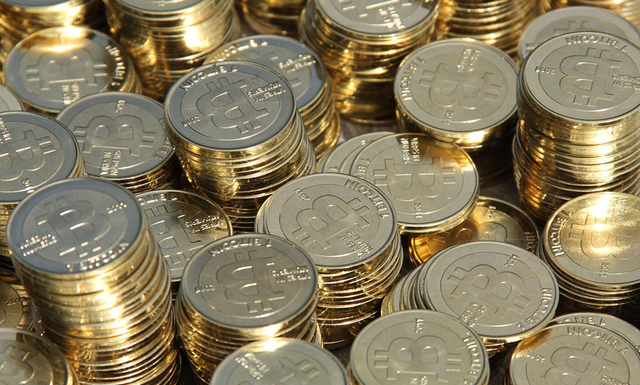 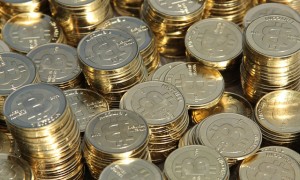 The twin investors that sued Facebook are investing heavily in one of the world’s fastest growing currencies: Bitcoin. Cameron and Tyler Winklevoss are planning a multi-million dollar Bitcoin trust fund that will allow everyday investors to enter into the heavily volatile online marketplace through a typical investment fund.

Bitcoin has grown into one of the decade’s most infamous investments, bringing an immense level of wealth to its early adopters. The online crypto-currency has been valued at as much as $200 USD during a recent boom period, although it’s currently worth approximately $88.5 USD.

The twins, who were previously involved in an early social network that many have claimed was the inspiration for Facebook, will sell the trust fund as an easy method by which retail investors can hold Bitcoins. The twins recently submitted a filing to the US Securities and Exchange Commission to invest in the crypto-currency fund.

Winklevoss IP, the company behind the investment fund, will reportedly store all of its Bitcoin holdings in a network of secure vaults around the United States in order to give investors optimum security. Bitcoin has been compromised by hack attacks since its value increased, leading many to question its stability for investors.

The twins believe that Bitcoin will grow into an increasingly valuable currency as it begins to be accepted by more online merchants. The currency is protected by web-based ‘private keys,’ which store information about the Bitcoin in an encrypted form that can be decrypted when the coin is spend or transferred to another user.

If the system is approved by the SEC, it faces numerous barriers to stable operation and investor interest. The long list of potential risks listed in the filing range from a serious hacker attack, which could result in leaked Bitcoin keys, to a failure of third-party software or hardware.