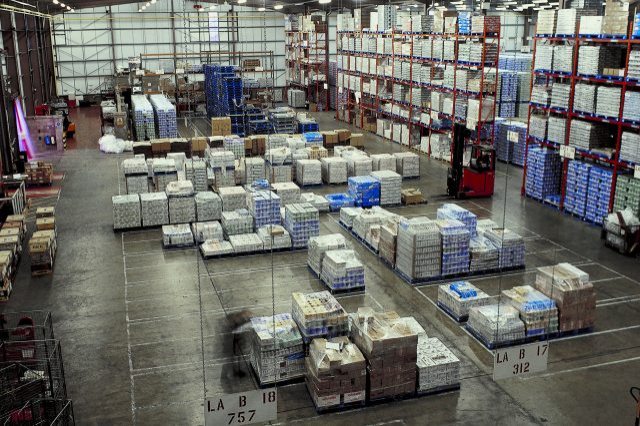 New data from the Office of National Statistics indicates that Britain’s manufacturing output declined in May, despite predictions of growth from economists. Total output from British manufacturers decreased by 0.8 percent in May, with the sector losing over 2.9 percent of its total production output in the last twelve months.

Manufacturing is one of several sectors purported to be leading the nation’s long-term economic recovery effort, although the new statistics have put a damper on many economists’ hopes. The drop in manufacturing output was accompanied by the country’s trade deficit widening during May.

The decline of 0.8 percent in a single month means that the manufacturing sector is shrinking at its fastest rate since January. Chancellor George Osborne has remarked on Britain’s uneven growth, adding that it’s important for the country to manage its economy away from debt and towards manufacturing sector growth.

Economists have pointed to several reasons for the decline in output. The first is the ongoing economic crisis affecting the Eurozone, which many believe has resulted in a decline in demand for British-produced goods throughout Europe. With a limited range of export partners, Britain’s economy is relying more on consumer spending.

Another is the growth of the housing market, which has prompted an increased level of interest in property across the nation. Economic commentators have pointed out that Britain’s recovery may be driven far more by a rise in property values than any long-term increases in manufacturing output and exports.

The industrial sector, which includes all manufacturing, accounts for approximately 15 percent of Britain’s economy. 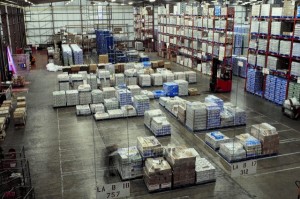