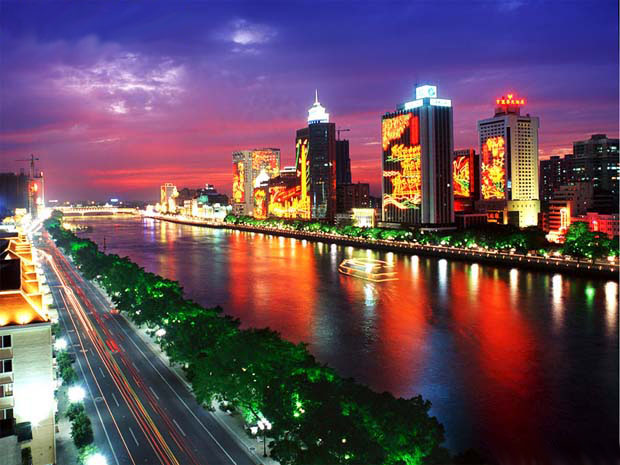 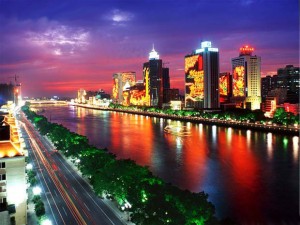 China’s vital manufacturing sector has entered its ninth month of slowed growth as the large East Asian country’s credit market continues to slow down. Manufacturing in China slowed in June, leading to many analysts revising their predictions on how the world’s largest manufacturing country will escape its growing cash crisis.

The Chinese economy has grown at a rapid pace for the last decade, leading to many declaring it one of the world’s ‘economic miracles.’ The country’s growth has largely depended on its manufacturing prowess, with coastal manufacturing bases such as Shenzhen and Guangzhou leading the formerly impoverished nation to prosperity.

However, much of China’s growth has been made possible by easy access to credit, which has allowed manufacturers and other businesses to rapidly expand over the last decade. China’s target growth rate has been largely based on this access to easy credit, with the government growth target set at 7.5 percent for the year of 2013.

Such figures are staggering when compared to those observed in many Western economies, which have struggled with limited access to credit and slow economic performance over the past five years. China’s issues appear to be mirroring those observed in the West, with the nation’s employment figures dropping in June.

Analysts typically base predictions of China’s economic future on the purchasing managers index. The PMI is used to measure manufacturing activity, which is the major driving force behind Chinese economic growth. Recent PMI readings from HSBC read 48.2 – a significant drop from the 50.8 PMI reading last May.

The economic downturn in China marks the first time the giant Asian economy has hit a speed bump since the 1997 Asian financial crisis. Over the last decade, China has achieved record levels of growth, leading many to call it East Asia’s ‘economic centre.’