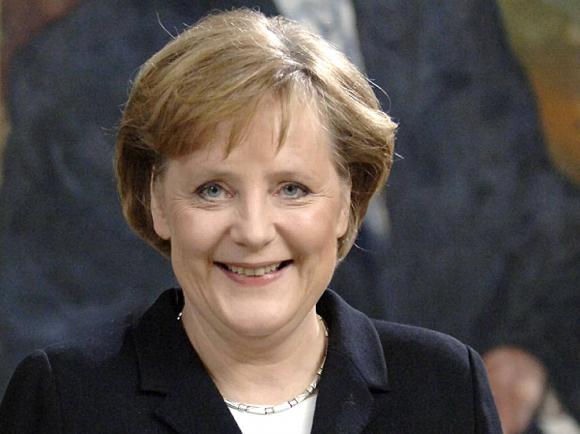 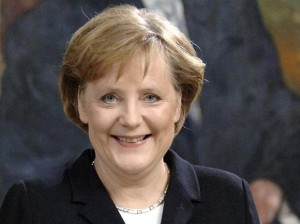 Economists have voiced concerns about growing unemployment rates in several of the continent’s southern countries. Portugal, which is currently recording a record 17.7 percent unemployment rate, is regarded as one of the countries hit hardest by the ongoing Eurozone economic crisis.

What’s far more worrying that Portugal’s overall unemployment rate, however, is the total number of young people left out of the nation’s labour market. 42 percent of Portuguese youth are out of work, with many blaming the government’s austerity measures on a lack of opportunities for young people in Portugal.

The issues affecting Portugal appear to be spreading throughout the Eurozone, with recent figures pinning the economic community’s unemployment rate at a record 12 percent. Analysts fear that the continent’s growing unemployment figures may lead to a ‘lost generation’ of professionals in struggling Southern European economies.

The German Chancellor has voiced her concerns on unemployment before, but has stuck to a consistent policy of supporting austerity measures aimed at lowering the level of public spending in countries such as Portugal and Spain. The states Merkel has commented on largely rely on debt for public spending, often from Germany.

Merkel’s critics have claimed that her recent efforts to tackle youth unemployment are a publicity stunt aimed at strengthening her re-election bid. Germany’s elections will take place in September, with issues such as youth unemployment and lending to indebted EU states likely to be major political hot points for German voters.