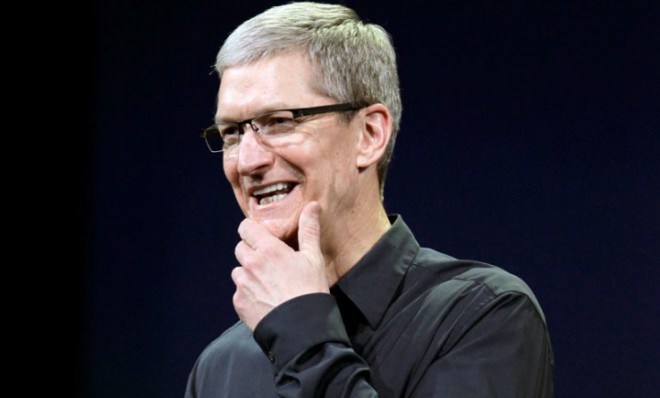 It’s not just UK-based technology firms that are being caught up in tax debacles. US-based technology and media company Apple Inc. has been facing increasing scrutiny due to its policy of declaring earnings from intellectual property rights as being part of its Ireland operation, potentially avoiding US corporate taxes.

The proceedings mirror UK-based tax actions against firms like Google and Amazon, both of which are accused of disguising UK-based profits as coming from Ireland to avoid UK corporate taxes. Both, like Apple, emphatically deny any wrongdoing with regards to the tax code, claiming that their taxes are paid in full everywhere.

Apple CEO Tim Cook has discussed the issues with the US Senate, claiming that the company has paid all of its US taxes. Interestingly, the well-known CEO mentioned that Apple would support a revision of the United States’ tax code to streamline and simplify corporate tax calculations, even if it meant an increase in taxes for Apple.

The difficulty of complying with US tax regulations has been cited as a major reason for numerous firms taking their accounting activity offshore, often to low-tax areas such as Ireland and Luxembourg. Google, for example, bases its UK and US company operations in Ireland and Luxembourg in order to avoid the complex tax code.

Whether such reasoning is legitimate or simply an excuse to avoid costly taxes in the United States is debatable, but the reality seems fairly clear: an increasing number of high-tech firms are moving their financial activity offshore despite explaining that they would happily remain in the United States if corporate taxes were simplified.

Among Mr. Cook’s suggestions to US tax advisors was the recommendation that the corporate tax code be ‘dramatically simplified’ and become ‘revenue neutral’. Apple is one of the United States’ biggest companies and currently pays over $6 billion in annual corporate taxes.