January is always a great time for you to review your mortgage arrangements and this year is no exception.  Many lenders have refreshed their mortgage deals in the New Year and experts are encouraging borrowers to shop around and take advantage of some excellent rates.

Recent Bank of England figures also showed that remortgaging in the UK is on the increase as more and more Brits switch their home loans to take advantage of great interest rate deals.

The Financial Times reports that ‘Barclays has extended its remortgage offer, which it launched in October, by increasing the maximum loan-to-value to 80 per cent and adding a new range of rates.’

Both these deals come with no application fee, free valuation and free legal work.

In addition, HSBC is offering no fees on all of its tracker mortgages until 6 February, while First Direct is offering free legal work and free valuations if you remortgage by 31 January.

Remortgaging up over recent months

According to the most recent Bank of England lending figures, the value of remortgages increased by £400m in November.  The New Year could also see increases in activity as people switch their home loans to take advantage of these excellent deals.

Melanie Bien, director of mortgage broker Private Finance, says: “While there are few January sales on the mortgage front this year, those that are available are extremely competitive, particularly the HSBC fee-free tracker priced from 2.29 per cent.” 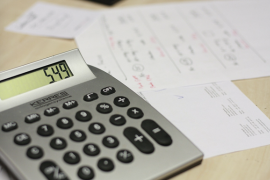 When is the Best Time to Remortgage? 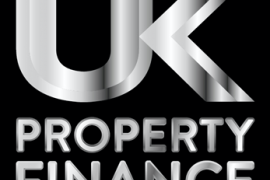 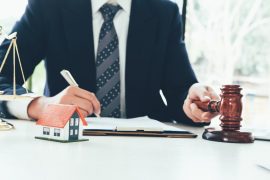