Do you take a fixed rate or a variable rate mortgage?  That is the dilemma faced by millions of British homeowners in 2011 as higher than expected inflation figures look set to result in interest rate rises.  Pressure is growing on the Bank of England to raise the base rate from its record low of 0.5 per cent, with many lenders having already withdrawn their best fixed rate deals.

Fixed rates on the rise

The Daily Mail reports that ‘thirty-five lenders have increased their fixed rates in the past two weeks, adding up to £3,600 over the term of a typical five-year deal for a £150,000 loan’.  The newspaper also reports that ‘at the end of December, nine banks or building societies were offering five-year fixed rates below 4 pc. Today, only two offer them…’

However, not all experts expect the Bank of England to start raising rates immediately.  Professor Peter Spencer, from the Ernst & Young ITEM club, which bases its forecasts on the economic model used by the Treasury, says: “The base rate must go up, but not until it’s clear the economy can support the austerity measures. There will be no rise in base rate this year, even on our most optimistic forecasts.”

Trackers may still be good in the short term

Whilst a fixed rate may be the obvious choice if you expect interest rates to rise, there may well still be value in a discounted or tracker mortgage.  For example, most trackers are cheaper than fixed rates.  HSBC currently has a lifetime tracker at 2.49 percentage points above base rate, giving a current rate of 2.99 per cent (if you have a 20 per cent deposit). Initial repayments would be £711 on a £150,000 loan.

Many economists argue the UK economy is very weak and that inflation is being imported, mainly through increased commodity prices.  Recent growth figures showed the economy actually shrunk by 0.5 pc at the end of last year, making a rate rise even less likely. 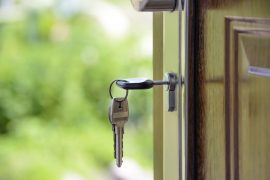 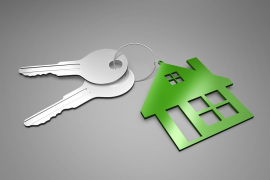